In Contrast with US Claims, Washington Has Not Allowed Egypt to Provide Lebanon with Gas to Generate Electric Power: Report – Al-Manar TV Lebanon
Menu

In Contrast with US Claims, Washington Has Not Allowed Egypt to Provide Lebanon with Gas to Generate Electric Power: Report

Few Hours after Hezbollah Secretary General Sayyed Hasan Nasrallah finished his Ashura speech on August 18, 2021, in which his eminence announced that the Party would import the Iranian fuel, the US ambassador to Lebanon, Dorothy Shea, said that her administration would approve a deal according to which Egypt provides Lebanon with gas.

Since that announcement, the US administrations and its political as well as media puppets in Lebanon have intensified their propaganda that Washington is ready to help Lebanon in order to rescue it from the ongoing economic and power crisis.

After four months and in an interview with OTV Channel, Egyptian Minister of Petroleum and Mineral Resources Tariq Al-Mulla revealed that the US administration has not given the final approval to Cairo in order to start pumping gas into Lebanon via Jordan and Syria.

Al-Mulla remarks were not surprising because the US administration has never helped Lebanon to overcome any of its challenges. This obliges the Lebanese parties which bet on the US aids to change their attitude and start relying on the national will to save the country. 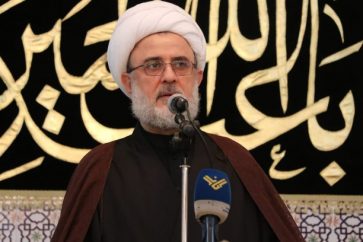 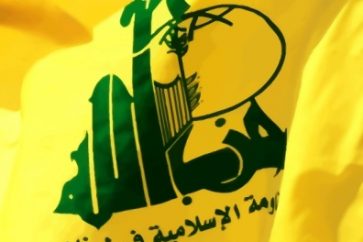 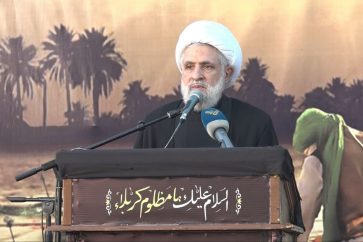