Hezbollah released a statement on Sunday denouncing a recent attack against Egyptian army personnel and underscored the need to counter the destructive Takfiri ideology.

Hezbollah expressed solidarity with the Egyptian nation, indicating that the terrorists’ aim is to strike at Egypt’s security and stability, causing the region to re-enter into a cycle of sedition and internal conflicts, as well as to deflect the public opinion away from the Palestinian crisis.

Offering condolences to the family of victims, Hezbollah stressed the need to confront destructive takfiri ideology and called on adopting preventive measures to confront it.

The statement added that Muslim scholars should play a role in this regard and that measures should be taken all over the Muslim world for countering Takfiri terrorism.

At least 11 members of the Egyptian military, including an officer, have been killed in an armed attack on the Sinai Peninsula, an army spokesman said.

During the Saturday incident, militants drove into a checkpoint with an explosive-laden vehicle while firing heavy weapons installed on flatbed trucks, Reuters reported, citing security sources.

Hezbollah also wished a speedy recovery for the injured soldiers. 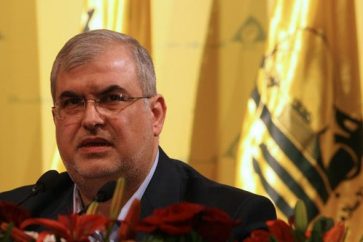 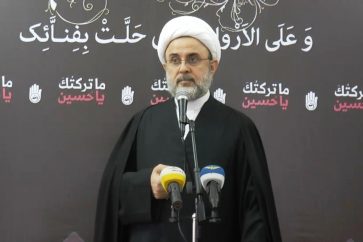 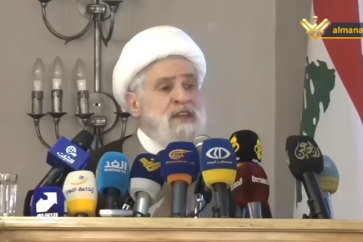