Borrel made the remarks while speaking to reporters shortly before entering the G7 summit on Friday.

Borrell said Enrique Mora’s visit to Tehran was positive and that talks with Iran would resume soon.

According to the media, Borrel said that Vienna talks had been “stalled” but now they have been “unblocked” after fresh talks in Tehran, adding that he believed a final deal was within reach.

Borrell’s deputy Enrique Mora, the coordinator of the Vienna talks between Iran and the P4+1 group on the removal of anti-Iran sanctions and the revival of the JCPOA, left Iran last night (Thursday night) after holding talks in Tehran including with the top Iranian negotiator in the Vienna talks deputy foreign minister Ali Bagheri Kani, sources told the Iranian media.

The Vienna talks between the Iranian delegations and the P4 + 1 (Britain, France, Russia, China, and Germany) with the indirect involvement of the United States, which is not pat a JCPOA participant anymore after its illegal withdrawal from the deal in May 2018, with the aim of the removal of unilateral sanctions against the Islamic Republic of Iran and revive the JCPOA were paused on March 11 at the request of the EU foreign policy chief amid the US refusal to lift the sanctions.

Iran has said that it is in no hurry to reach an agreement with the West until the remaining issues left in the talks, which have to do with the sanctions, are resolved. 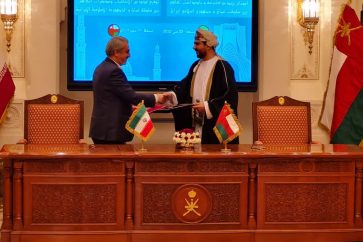 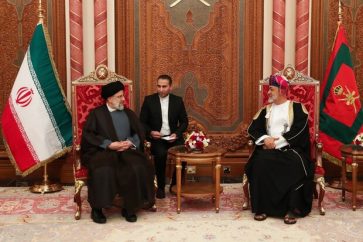 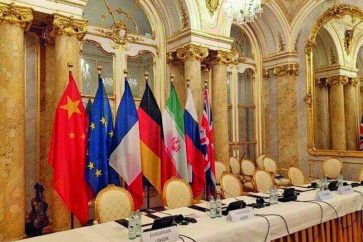 Iran Rejects ‘Compromise’ in Vienna Talks to Bring US to Compliance