Israeli Prime Minister Yair Lapid told Egyptian President Abdel Fattah al-Sisi on Sunday that he instructed his office to look into reports that the bodies of dozens of Egyptian commandos who fought the Israeli occupation during the Six-Day War are buried in a mass grave in central Israel.

Lapid and Sisi spoke on the phone for the first time since the former became prime minister last month.

Days before the call, the Haaretz daily published an expose on the mass grave for roughly 80 Egyptian soldiers underneath the so-called Kibbutz Nahshon.

The soldiers were killed in a battle with occupation troops during the 1967 Arab-Israeli war. Israeli occupation authorities subsequently buried the bodies in a 20 meter-grave, according to the Haaretz report.

Also during their phone call, Sisi and Lapid spoke about the regional importance of the bilateral security ties between the two sides, as well as about US President Joe Biden’s upcoming visit to the region, and the “need to ease tensions with the Palestinians, “according to the Israeli readout. 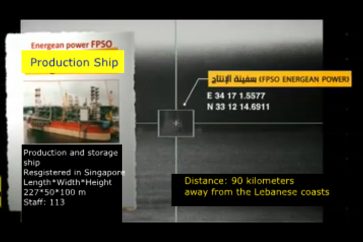 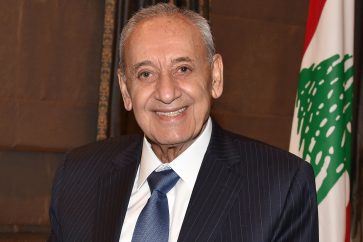