On the last day of Donald Trump ‘s presidential term, daughter of top Iranian general Qassem Soleimani conjured the memory of her father, who commanded Iran’s elite Quds Force until he was assassinated at Trump’s order in January 2020.

In a tweet on Wednesday, Zeinab Soleimani said she was glad to see Trump leave in disgrace.

Mr. Trump, you murdered my father, the General who led the victorious war against ISIS/Al-Qaeda, with the perverse hope that you will be seen as some sort of hero

But instead you are defeated, isolated & broken – viewed not as a hero, but one who lives in fear of foes
The irony pic.twitter.com/gBN5kqsOsY

Gen. Soleimani was martyred by a US airstrike outside Baghdad International Airport on January 3, 2020, alongside Abu Mahdi al-Muhandis, deputy commander of Iraq’s Popular Mobilization Forces.

In an interview with RT’s Afshin Rattansi last month, Zeinab Soleimani said she regarded Biden and Trump as “the same guy.”

“They are following the same policy, there is no difference between them,” Soleimani told the host of Going Underground.

“Trump ordered the killing of my father, but Biden supported that, there’s no difference.” 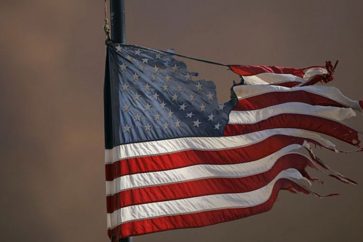 Influence of Old, Frail US in Decline 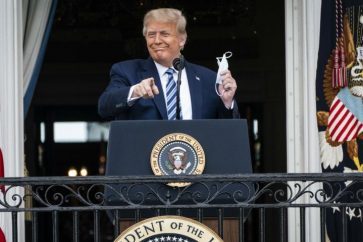 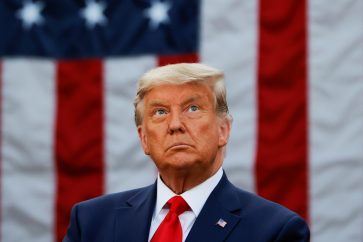