Foreign Ministry: Zarif Quotes Taken Out of Context, Do Not Reflect Official Stance

Iran’s Foreign Ministry spokesman says Foreign Minister Mohammad Javad Zarif’s remarks leaked on Sunday have been taken out of context, adding they were part of a classified discussion that was “illegally” published, and by no means reflected the official stance of the Islamic Republic.

“What Zarif has said should be seen as a whole and not cherry-picked,” Saeed Khatibzadeh said at a weekly press conference on Monday.

The leaked tape “was by no means an interview from the beginning, nor was it supposed to be an interview… it was part of a routine and confidential dialogue that takes place within the administration,” Khatibzadeh added.

The spokesman said both sides had agreed to keep the dialogue confidential. On Sunday, Iran’s Foreign Ministry said in a statement that the leaked recording was part of a seven-hour dialogue that had been truncated to three hours.

The interview recorded on February 24 as part of an “oral history” research scheme by Iranian economist Saeed Laylaz was first leaked by the London-based television channel Iran International which is funded by Saudi Arabia.

“The Foreign Ministry had no role in selecting the interviewing team and operators and in keeping the files,” Khatibzadeh explained. “We do not know who did this and why.”

Khatibzadeh said the official outcome of talks will be announced by the Foreign Ministry spokesman, the foreign minister, or the president.

The Islamic Republic’s stance cannot be represented through a selected segment of a dialogue, he added. 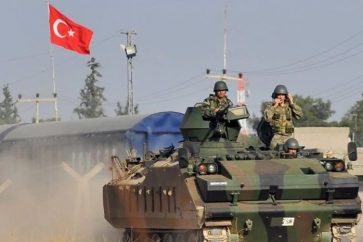 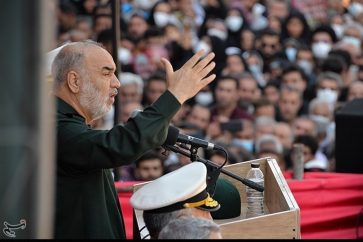