The messages are timed to coincide with the 60th anniversary of the two countries’ treaty of friendship, officially known as the Sino-North Korean Mutual Aid and Cooperation Friendship Treaty.

In a message sent to Xi Jinping, the North Korean leader said that their relationship was vital in the face of what he referred to as “hostile forces” around the world.

“Despite the unprecedentedly complicated international situation in recent years the comradely trust and militant friendship between the DPRK and China get stronger day by day,” wrote Kim Jong Un, according to the outlet.

In his message, the North Korean leader reportedly underscored that the continuation of the 1961 treaty is working to defend socialism in Asia “now that the hostile forces become more desperate in their challenge and obstructive moves.”

Chinese President Xi Jinping emphasized that he has plans of “steadily leading the relations of friendship and cooperation between the two countries to a new stage,” according to KCNA.

The Sino-North Korean Mutual Aid and Cooperation Friendship Treaty was signed on 11 July 1961 between North Korea and China, and remains currently the only defence treaty either of the two has with any nation. 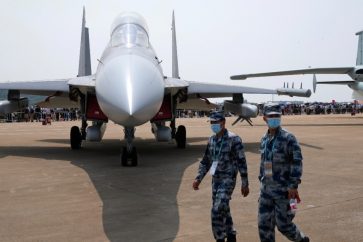 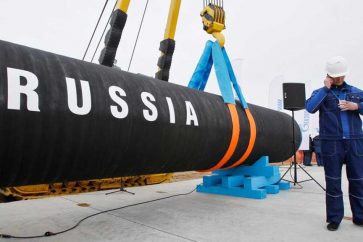