Lebanon’s, Jordan’s, Syria’s, and Egypt’s oil and energy ministers met on Wednesday in Amman, approving a roadmap of providinh Lebanon with the Egyptian gas in order to help the Lebanese authorities overcome the electricity crisis.

In a joint press conference, the Jordanian minister, Hala Al-Zawati, announced that the meeting discussed providing Lebanon with the Egyptian natural gas, adding that another meeting will be meeting to mull supplying Lebanon with the Jordanian electricity. In this context, the Lebanese caretaker oil minister, Raymound Ghajar, clarified that Lebanon is coordinating with the World Bank funding the the reconstruction of the pipeline grid. so that it produces 450 MW of electric power. 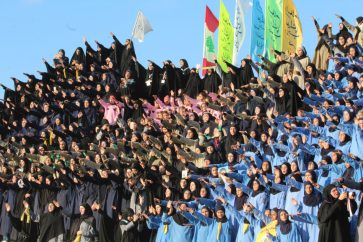 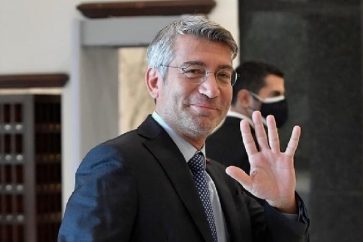