‘Israel’ Fails to Join the African Union as an Observer Member

Algerian Foreign Minister Ramtane Lamamra revealed Friday evening that the file of granting ‘Israel’ the status of an observer member of the African Union will be discussed during the summit scheduled to be held next February.

Lamamra made his statements after the end of the Executive Council of the African Union session which was held on 14 and 15 October.

On July 22, the Israeli Ministry of Foreign Affairs announced that its ambassador to Ethiopia, Admasu Elali, had submitted his credentials as an observer member to the African Union.

After considering the decision of the EU Commission to accept ‘Israel’ as  “irresponsible”, Lamamra assured that the African foreign ministers had agreed to discuss the issue during the summit of EU heads of state next February.

“We hope that the summit will be a correct start for an Africa worthy of its history,” he added.

On July 25, the Algerian Foreign Ministry announced, in a statement, its refusal to accept ‘Israel’ as a new observer in the EU. Seven Arab states had also informed the African Union of their objection to its decision to grant ‘Israel’ observer status in the continental organization, a position supported by the Arab League. 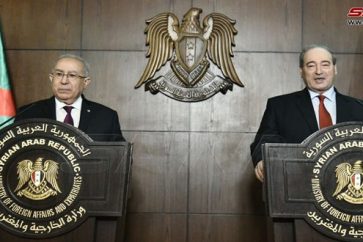 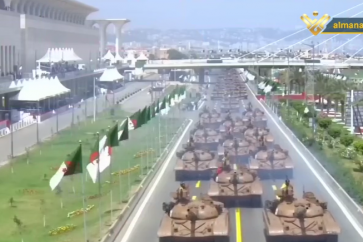 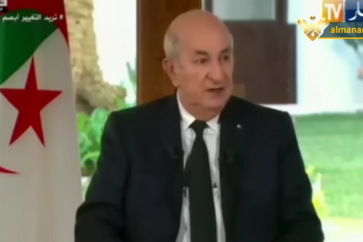