House Speaker, Nabih Berri, on Monday insisted that any capital control law should preserve the rights of depositors “first and foremost”.

The House Speaker’s words came as a reiteration of a previous stance he had expressed in a meeting in the presence of the Central Bank Governor and the President of the Association of Banks during the tenure of former Prime Minister, Hassan Diab. 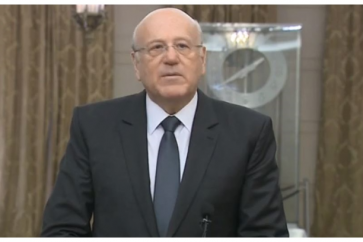 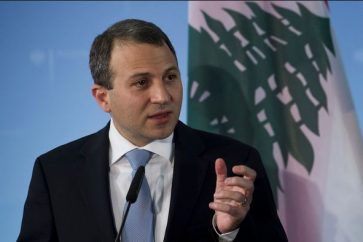 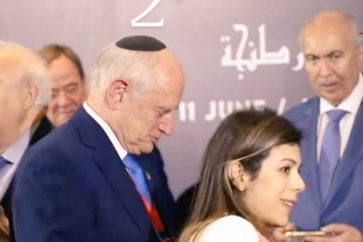