Zionist circles voiced concern over the Yemeni strike on the UAE on Monday, Hebrew media outlets reported on Tuesday.

Israeli defense correspondent Jonathan Regev described Yemen’s Tornado Op. as “concerning”, especially regarding the Yemeni revolutionaries’ presence in the Gulf of Aden, a strategic waterway below Yemen which links the Red Sea to the Arabian Sea.

In remarks to i24NEWS on Tuesday, Regev said: “It’s concerning… Not for attacks on the Israeli mainland itself – Yemen is farther from (Israel than) the western areas of Iran.”

He said that the Yemeni revolutionaries “are not able to strike the Zionist entity,” but warned that they could still target the Israeli interests within the Red Sea.

For this reason, “the Houthis are clearly a concern for the Israeli security establishment.”

For his part, The Jerusalem Post’s Middle East Correspondent Seth Frantzman said that “Houthis aim to redraw map of Middle East” with Monday’s strike, which he described as “unprecedented.”

“The attack by the Houthis is openly aimed at changing the “equation,” the Houthis said Monday… That means the Houthis are now saying they can strike at the Gulf state and move beyond their attacks on Saudi Arabia. The UAE may be more vulnerable because of their large expat population and the fact they are a major tourist destination.,” the Israeli anlyst said in an article on Tuesday. 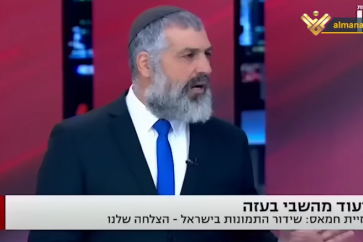 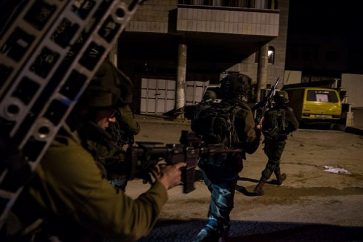 Palestinian Martyred in Clashes with Israeli Occupation Forces in Jenin 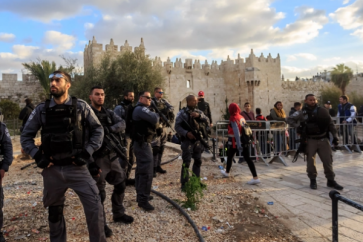