Israeli occupation forces raided the Salhiya home in Sheikh Jarrah in occupied East Jerusalem in the early hours of Wednesday, violently arresting and assaulting family members, before emptying the house and demolishing it.

At around 3am local time, a large number of Israeli occupation forces, accompanied with bulldozers, stormed the Salhiya house.

Occupation authorities had cut off electricity from the house as they raided it, and started firing tear gas, blocking everyone’s vision, according to witness.

They then assaulted the family and arrested five of its members, including Mahmoud. Around 22 supporters who were camping inside the property in solidarity with the family were also assaulted and detained. 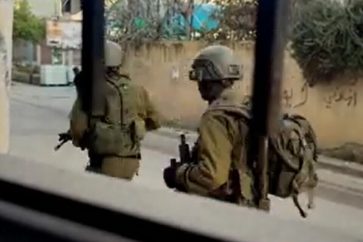 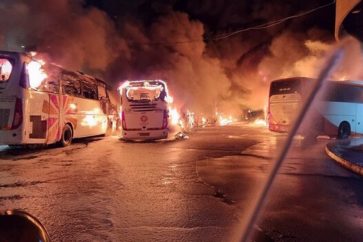 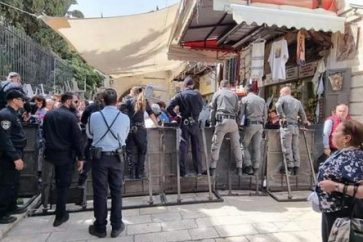