At least 3 brigades of the Hashd Shaabi, also known as Popular Mobilization Units, are taking part in the operation in Dayala’s Al-Azim district, Al-Mousawi said, noting that it comes following the flagrant attack carried out by ISIL terrorist earlier on Friday in the area.

“The operation aims at tightening the grip on ISIL terrorists on the eastern and western banks of Al-Azim river,” he said, clarifying that the anti-terror forces will go ahead with the offensive despite the cold weather.

“ISIL attack against our security forces won’t break our determination to crush these terrorists,” the commander added. 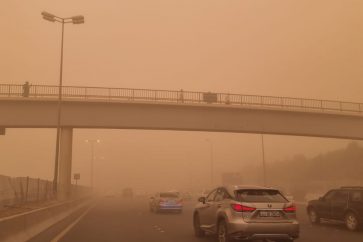 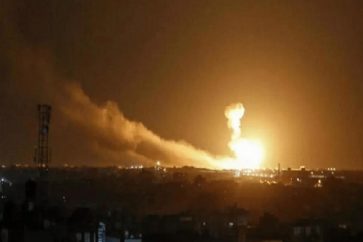 Turkey’s Base in N Iraq Comes under Drone Attack 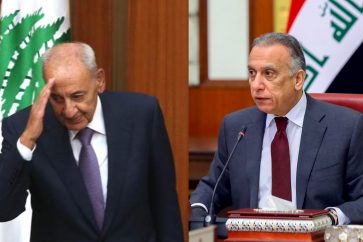