The Zionist circles followed up the Yemeni attacks on Abu Dhabi and Riyadh on Friday, considering that ‘Israel’ must be worried and concerned about the possibility of similar Houhi offensive against the Zionist entity.

The Israeli media indicated that the IOF senior officers studied the various aspects of the attack and concluded that the offensive was horrible, adding that the military estimations in Tel Aviv expect a Yemeni attack on ‘Israel’.

Yoel Guzinsk, a researcher at the Zionist institute for ‘national’ security, said that the Hothis possess all the capabilities to fire and launch long-ranged missiles and drones, adding that they can hit their targets accurately.

The Zionist circles warned also against the US incapability of deterring the Yemeni attacks, adding that what concerns Tel Aviv as well is that the various world countries resorted to the condemnation statements only.

Saudi Arabia and UAE were hit on Monday by drones and ballistic missiles in retaliation for the ongoing aggression on Yemen, Yemeni Armed Forces announced.

“Sammad-3” drones also targeted vital posts in Dubai, according to the statement.

“Escalation to be met with escalation,” the statement said, renewing a call for foreign firms to leave the UAE. 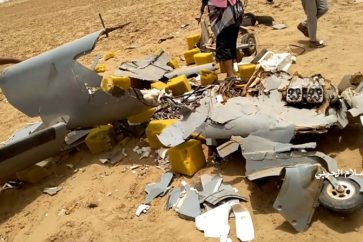 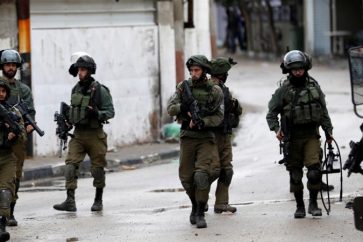 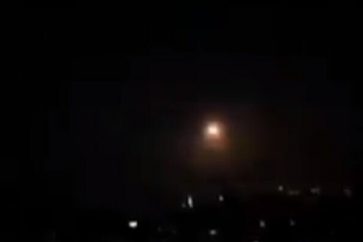