Hezbollah on Monday strongly denounced the desecration of the holy Quran by a far-right group in Sweden.

In a statement, Hezbollah’s Media Relations Office considered the move “a flagrant aggression on the Islamic ideology and a deliberate undermining of the religion.”

The statement added that the burning of the Quran in Sweden “is a dangerous trespassing of the holy Islamic book.”

“This act is a repetition of mean attempts aimed against Prophet Mohammad (PBUH),” the statement read, referring to offensive Danish caricatures of the holy prophet.

Hezbollah, in this context, called on Swedish authorities to convict the perpetrators and punish them in a bid to prevent the repetition of such offensive acts. 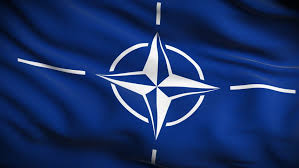 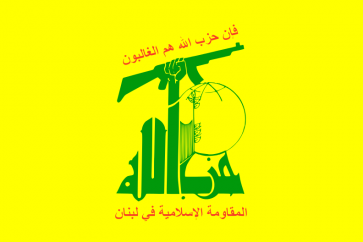