Putin Warns of ‘Quick-fire Response’ To Interventions in Ukraine War

Russia’s President Vladimir Putin warned of a quick-fire military response to any other country that intervenes in Moscow’s military operation in Ukraine.

Addressing the Russian lawmakers on Wednesday, Putin said “if anyone sets out to intervene in the current events from the outside and creates unacceptable threats for us that are strategic in nature, they should know that our response… will be lightning-fast.”

The president said the military would not hesitate to use the most modern weaponry. “We have all the tools for this that no one else can boast of having. We won’t boast about it: we’ll use them, if needed. And I want everyone to know that.”

“We have already taken all the decisions on this.”

Putin’s remarks echoes those by Foreign Minister Sergey Lavrov about the risks of a nuclear conflict.

Lavrov warned NATO on Tuesday against supplying Ukraine with more weapons, saying the US-led military alliance “is engaged in a war with Russia through a proxy.” He warned that the dangers of a nuclear conflict are now “considerable.”

Lavrov’s warning came against the backdrop of Washington’s promise to Ukraine to give it more arms. 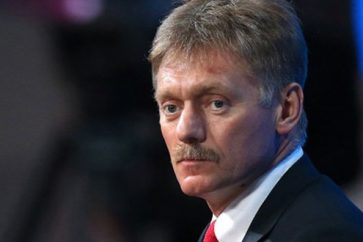 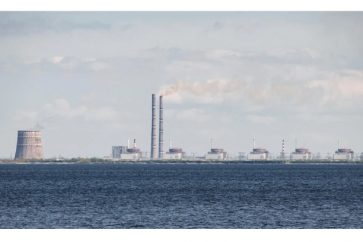 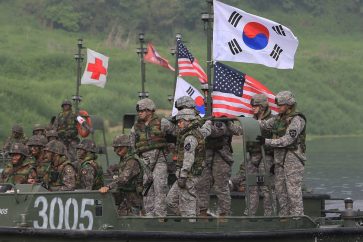