An explosion outside a hotel in Pakistan’s most populous city of Karachi has killed one person, wounding at least 13 others.

AFP cited Sajjad Khan, a local police officer, as identifying the fatality as a “passerby.”

“Law enforcement and security personnel have reached the spot with rescue teams. Until now 13 people have been moved to the hospital,” another police officer said.

“Once the bomb disposal squad scans the area, we will know what caused the explosion,” he added.

“Initial investigation suggested that the explosive material was planted in a motorcycle that was parked near a trash bin,” Khan said.

An eyewitness said the explosion was so big it shattered windows of nearby apartments, shops, cars, and started a fire.

“Some eight to 10 vehicles parked on the road caught fire from the explosion,” he said. Khan said a coastguard vehicle was among “several” damaged in the blast.

Last month, a female suicide bomber killed four people, including three Chinese nationals, in an attack on a minibus carrying staff from a Beijing cultural program at Karachi University.

The Baloch Liberation Army [BLA] – a group fighting for independence in Pakistan’s largest and most impoverished province – claimed responsibility for the April 26 strike.

More widely, Pakistan has been witnessing an uptick in militant attacks.

The Pakistan Institute for Conflict and Security Studies said assaults rose by 24 percent between March and April. 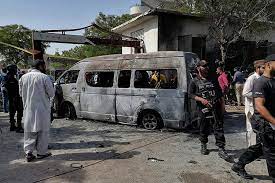 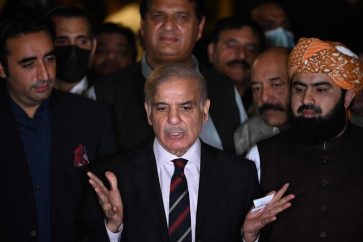 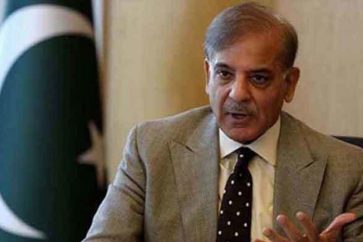