The Supreme Leader made the remarks in a meeting with lawmakers in Tehran on Wednesday.

In the meeting, Ayatollah Khamenei talked of the 1982 liberation of southwestern Iranian city of Khorramshahr and described such a liberation as a move that turned a sour equation into a sweet one.

In 1982, two years after the start of the eight-year Iraqi imposed war against Iran, Khorramshahr was recaptured by Iranians. 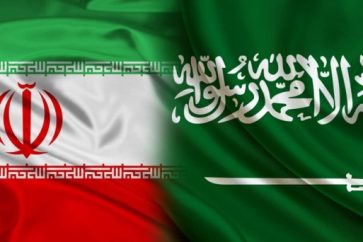