Loyalty to Resistance parliamentary bloc held on Monday a ceremony to honor the Iranian ambassador to Lebanon Mohammad Jalal Firouznia on the end of his 4-year diplomatic mission in presence of Hezbollah Deputy Secretary General Sheikh Naim Qassem.

During the ceremony, which was attended by a number of Amal Movement lawmakers, Sheikh Qassem handed the Iranian diplomat a Shield of Appreciation.

Head of Loyalty to Resistance bloc, Hajj Mohammad Raad, thanked Firouznia for all his efforts aimed at supporting Lebanon, wishing a better future for the Lebanese and the Iranians.

The Iranian diplomat stressed that he worked to bolster the relations between Lebanon and Iran, adding that he considers his mission in Lebanon as the best diplomatic experience despite all the economic woes that the Lebanese suffer from. 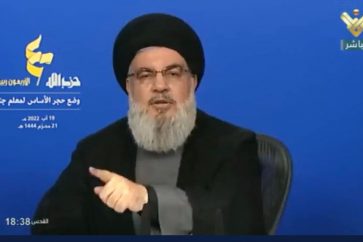 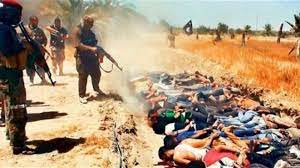