The military spokesperson for Al-Quds Brigades, Abu Hamza, said today the Brigades pledge to God, our people, and our nation to make the so-called Gaza Envelope unviable.

Abu Hamza confirmed, “Our missile capabilities revealed so far are but a small portion of our actual abilities,” stressing that the movement still has a lot more undisclosed capabilities that can hurt the enemy…

Abu Hamza added that Al-Quds Brigades is stronger and prouder with the heroic blood of the two great martyrs, Tayseer Al-Jaabari and Khaled Mansour, spilled in the course of Operation Unity of Battlefields.

He stressed that with every drop of blood spilled, they are overwhelmed with pride and honor as the Resistance fighters are fighting this battle with pride, honor, and loyalty, “side by side with the brave leaders and fighters of Al-Quds Brigades on the battlefield.”

On their part, Al-Quds Brigades, National Resistance Brigades, Al-Mujahideen Brigades, Al-Aqsa Martyrs Brigade, and others announced that they targeted the occupied city of Askalan with missile barrages.

As part of Operation Unity of Battlefields, Al-Quds Brigades targeted a group of vehicles in the “Kissufim” site with several heavy mortar shells.

The Israeli occupation launched an aggression on the Gaza Strip on Friday, and Al-Quds Brigades announced that Tayseer Al-Jaabari, a military commander in the northern Gaza Strip, had been martyred.

The Palestinian Resistance factions mourned the martyrs of the Israeli aggression on the Gaza Strip, stressing that the occupation shall bear all the consequences of the aggression. 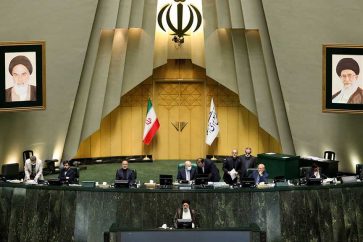 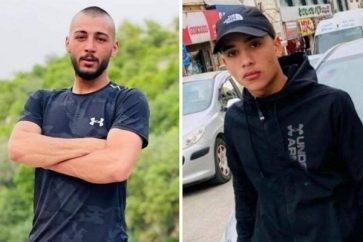