In a statement, the ministry pointed to a Wall Street Journal article, which alleged, citing analysts, that Moscow was trying “to reroute power to occupied territories, Russia and even export markets, where the price of electricity is surging.”

“The wild conclusion is that such ‘expropriation’ on the part of Russia will additionally destabilize energy markets. Just a quick look at the article is enough to understand the authors’ complete failure to see the cause-effect relationships,” the statement read.

The Russian Foreign Ministry noted that it was Kiev that kept shelling the power plant area, putting the entire European continent at risk of a nuclear disaster.

“The conclusion is clear: by destroying energy infrastructure, the Kiev regime is putting millions of European residents at risk of a nuclear disaster with the connivance of Washington. But the Wall Street Journal, based thousands of kilometers from the region at risk, clearly has no interest in that,” the statement added.

The Zaporozhye NPP, located in the city of Energodar, is controlled by Russian troops. The Ukrainian military carried out a series of attacks on the facility in the past several days, which particularly involved drones, heavy artillery and multiple rocket launchers. Most attacks were repelled by air defenses but some infrastructure sites and the nuclear waste storage area were hit. 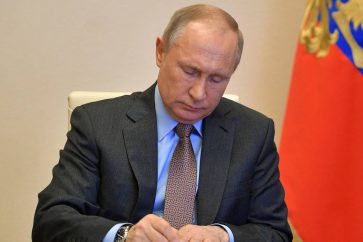 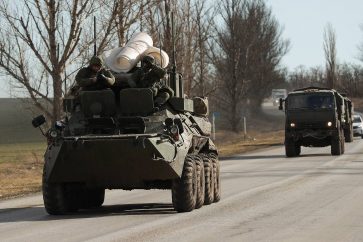