Vienna Talks Final Result Hinges on How US Reacts: Ulyanov

Mikhail Ulyanov, Top Russian Negotiator to the 2015 Iran nuclear deal revival talks, said on Wednesday that the final result of the negotiations depends on how the United States reacts to the latest Iranian reasonable suggestions.

The tweet says: “There have been reasons for optimism before, but on previous occasions expectations were not met. This time more than ever we have a great chance to cross the finish line at the #ViennaTalks.The final result depends on how the #US react to the last Iranian reasonable suggestions.”

The Russian official shared his tweet in response to a post by New York Times that spoke of what it called increasing optimism among European officials over the Iran deal revival in months.

On Monday, Tehran provided its response to EU proposals regarding the nuclear deal revival, days after the latest round of negotiations wrapped up in Vienna.

Iran has time and again said that it is serious in reaching an agreement in the Vienna talks that respects the country’s red lines. 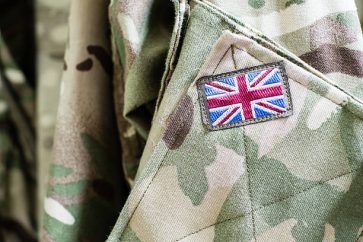