The European Commission is retreating from the imposition of a price cap on Russian natural gas, The Guardian reported on Tuesday, citing a leaked document. Instead, the EU’s executive arm is pushing ahead with windfall taxes on energy companies’ “surplus” profits, the paper said.

A draft regulation on the “electricity emergency tool” seen by the news outlet reportedly contains neither a price cap on Russian gas nor on imported gas. It comes as EU member states failed to agree on the issue last week.

According to the document, Brussels is expected to levy windfall taxes on the high profits of fossil fuel companies, with a separate cap on revenues of low-carbon electricity producers. The commission estimates that there will be a fivefold increase in oil, gas and coal profits for companies in 2022. These “surplus” and “unexpected” profits do not result from any economic or investment choices, it pointed out.

The plan is expected to be issued on Wednesday during the Commission President Ursula von der Leyen’s annual state of the union speech. The final text could still change, The Guardian notes.

EU member states that receive large amounts of gas from Russia, including Germany, Hungary, Slovakia and Austria, have opposed the idea of a ceiling on Russian gas prices. Other countries, including France and Poland, claim gas-price caps would offer relief to households and industries, which have been forced to curb production due to skyrocketing prices. The Netherlands and Denmark are wary of any price cap, warning that it could risk Europe’s winter energy security by leaving countries struggling to attract supplies in the price-competitive global market for liquefied natural gas. 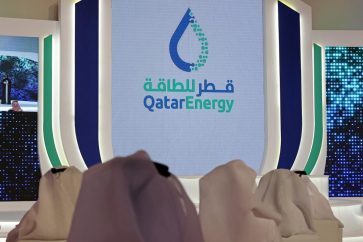 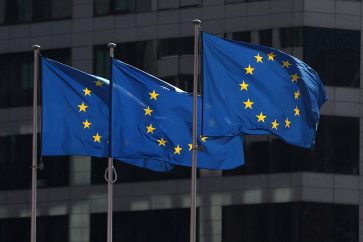 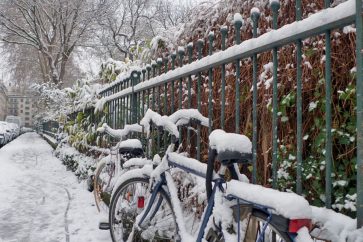