Cooperation between Iran, Russia and China will help create a new power that will oppose the unipolar world order, Iranian President Ebrahim Raisi said in an interview with China’s CGTN broadcaster on Wednesday.

“People around the world have bad memories of the era which has come to an end. It was a time of hegemony, unipolar world order and violations of the legitimate rights of many nations,” the Iranian president pointed out.

According to his eminence, “a new era will be marked by the establishment of a multipolar world order.” Cooperation between Iran, Russia, China, the Shanghai Cooperation Organization (SCO), the Eurasian Economic Union (EAEU) and the Economic Cooperation Organization (ECO) “may lead to the creation of a new power,” President Raisi noted. He emphasized that SCO member states accounted for a large part of the global economy’s potential.

“SCO membership creates good opportunities for the development of ties between Iran and other members of the organization,” Sayyed Raisi added.

On September 30, the Iranian president signed a bill to join the Shanghai Cooperation Organization. 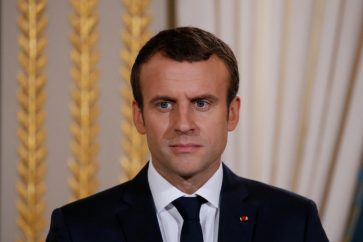 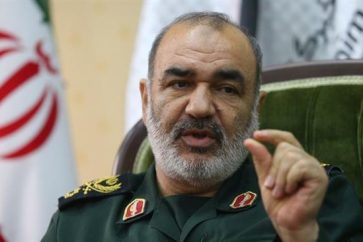