In an exclusive interview, the ex-officer in the US’ 11th Psychological Operations Battalion told Batoul Wehbe, the Editor-in-chief of Al-Manar English Website, how he came out as a “different man” after being jailed for two years over a report he handed over to the US army command about the US funding of terrorists.

The interview, which will be fully published on Thursday night (22:00 Beirut time), also touched upon several issues including Palestine, Ukraine-Russia crisis, Hezbollah and Iran. 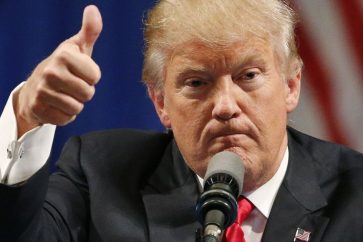