Spanish police said an employee at the Ukrainian embassy in Madrid was injured on Wednesday in an explosion that occurred while he was handling a letter.

The staff member suffered light injuries and went to hospital under his own steam, police said in a statement.

Detectives are investigating the incident, aided by forensic and intelligence investigators, the statement added. 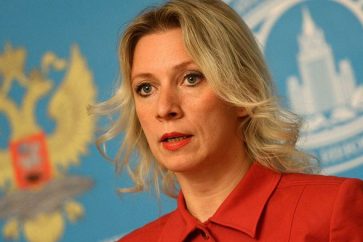 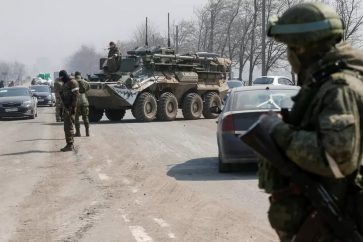 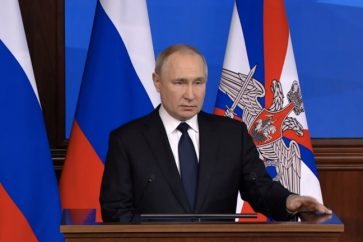