The parliament made the announcement in a post on its Twitter account on Thursday, saying the approval came after Kuwaiti Emir Sheikh Nawaf al-Ahmad al-Jaber Al Sabah named Sheikh Meshal as new heir to the throne on Wednesday.

Sheikh Meshal, 80, has been deputy chief of the National Guard since 2004 and was head of State Security for 13 years. He had joined the Interior Ministry in the 1960s.

Kuwaiti experts describe Sheikh Meshal as a forceful figure, who steered clear of political battles and spent much of his career helping build the country’s security and defense apparatus.

The 83-year-old Sheikh Nawaf, the former crown prince of Kuwait, succeeded his half-brother, Sheikh Sabah al-Ahmad al-Jaber Al Sabah, who died on September 29 at the age of 91.

The late emir had been in hospital in the United States since July, when he underwent surgery for an unspecified condition.

Diplomats and analysts say that because of his low-key style and age, Sheikh Nawaf, may delegate a larger portion of responsibilities to the crown prince.

Sheikh Nawaf lacks his half-brother’s experience as a conciliator. Sheikh Sabah was the architect of his country’s modern foreign policy and a mediator in some of the worst crises to grip the Persian Gulf region.

Sheikh Meshal’s rise stands in contrast to some other Persian Gulf states, most notably neighbor Saudi Arabia, where ruling families are starting to give top jobs to younger princes.

Kuwait is due to hold a parliamentary election this year. 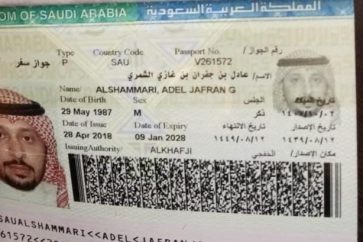 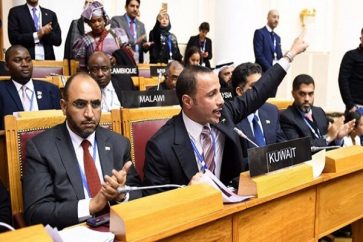