A fighter aircraft was crashed in Tabriz, East Azarbaijan province on Monday morning.

Public relations of the second base of Shahid Fakoori in Tabriz announced the crash of a fighter aircraft in this city.

Rescue teams have been dispatched to the scene.

Managing Director of the Red Crescent of East Azerbaijan said that three people were killed in this incident.

Two Air Force personnel and a citizen who was in his own car were killed in the incident. The fighter aircraft belonged to Shahid Fakoori Base in Tabriz. 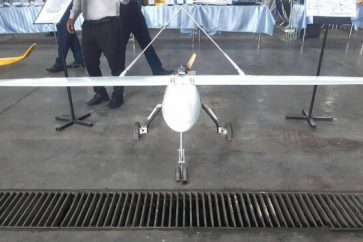 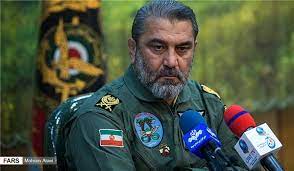