Palestinian Resistance on Sunday fired rockets at Al-Quds (Jerusalem) for the first time since the start of Israeli aggression on Gaza.

Al-Quds Brigades, the military wing of the Islamic Jihad announced it had fired a batch of rockets at Al-Quds and Sderot on Sunday morning. Israeli media, for its part, reported that the Iron Dome had intercepted two rockets in Al-Quds.

Over 580 rockets have been launched toward the occupied territories since the beginning of the Israeli aggression, which has for now killed at least 32, including children and women, and injured more than 200 others. 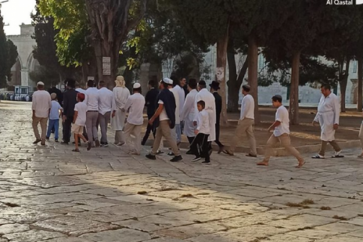 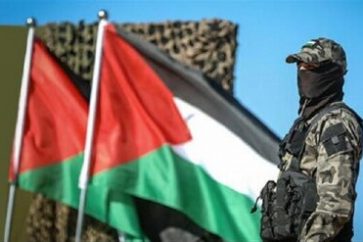 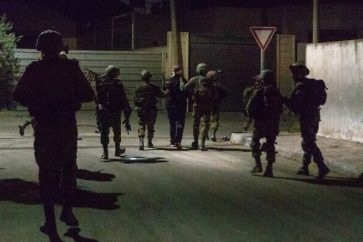