Israeli occupation admitted responsibility for killing five Palestinian children in an air strike on Gaza during the 3-day aggression on the coastal enclave last week, after it had initially claimed they were killed as a result of a missile fired by Islamic Jihad resistance movement.

“Israeli defense officials have confirmed that Israel was responsible for the deaths of five minors killed on the last day of the recent hostilities with Islamic Jihad this month,” reported Haaretz newspaper on Tuesday.

“An army inquiry into the incident, which occurred on August 7 in the Al-Faluja Cemetery east of Jabalya, has concluded that the minors were killed by an Israeli airstrike, several defense sources have confirmed,” added the newspaper.

It also reported that “Immediately after their deaths, several senior officers said the five were most likely killed by a misfired Islamic Jihad rocket.”

Over the course of three days from 5-7 August, the Israeli occupation army launched raids on the Gaza Strip, which, according to the Palestinian Ministry of Health, resulted in the martyrdom of 49 people, including 17 children and four women, as well as 360 injuries. 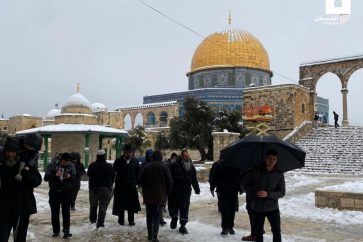 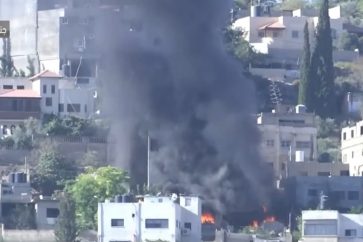 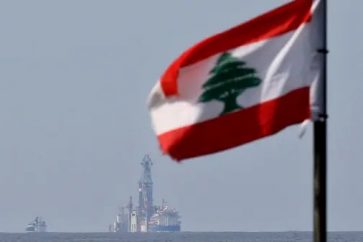 A UN Letter Rather than a ‘Deal’: New Details on Maritime Talks between Lebanon, ‘Israel’