At least six people were killed and 81 others were wounded in an explosion in a busy area of central Istanbul, Turkish authorities have said on Sunday.

The blast happened at about 16:20 local time (13:20 GMT) on a shopping street in the Taksim Square area, the Turkish city’s governor Ali Yerlikaya said.

The area, in the Beyoglu district of Turkey’s largest city, had been crowded as usual at the weekend with shoppers, tourists and families.

Vice-President Fuat Oktay said the blast was thought to be a terrorist attack carried out by a woman.

President Recep Tayyip Erdogan said before his departure to the Group of 20 (G20) summit in Indonesia that the perpetrators would be punished.

Speaking at a news conference in Istanbul, he condemned what he called the “vile attack” and said “the smell of terror” was in the air.

Justice Minister Bekir Bozdag told Turkish media a woman had sat on a bench in the area for more than 40 minutes, leaving just minutes before the blast took place.

No one has so far claimed responsibility for the blast. 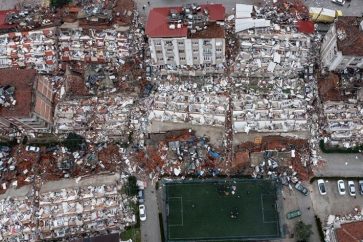 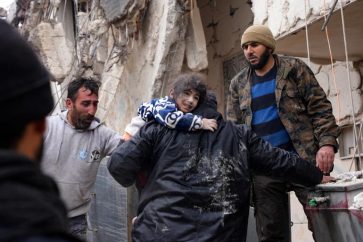 Despite All Pain, Quake-hit Syria Neglected as Aid Offers Pour in for Turkey 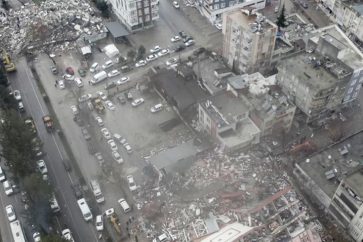