Jordanian army head Lt. Gen. Yousef Hunaiti met Syrian Defense Minister and Chief of Staff Ali Ayyoub over the Daraa situation, and to discuss issues such as the fight against terrorism and drug smuggling in the area, Jordan’s army said.

“The talks are within the concern to intensify future coordination over all common issues,” a statement from Jordan’s army said.

The encounter is the first such meeting since the Syrian War erupted a decade ago, with Amman supporting forces opposed to Syrian Government.

The meeting follows a major Syrian army offensive to retake the last terrorist bastion in the south of the country, and after it re-established control this month over Daraa, a city south of Damascus. The latter operation came about due to a Russian brokered deal that averted an all-out military assault. 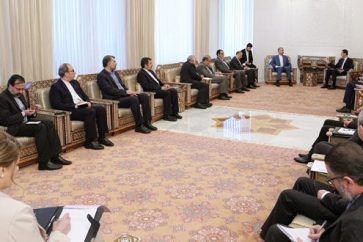 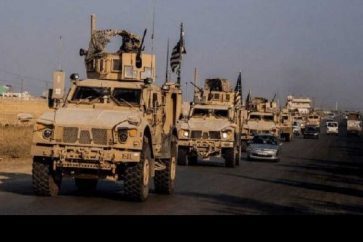 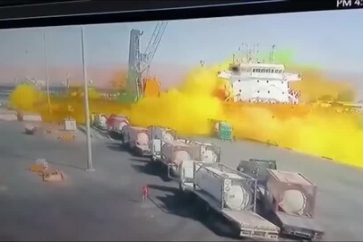