WHO Warns COVID Pandemic Could Continue amid Vaccine Inequalities

A senior official at the World Health Organization (WHO) has warned world powers that the tragedy of the coronavirus pandemic could never end if huge inequities in vaccinations and medicines continue between rich and poor countries.

The head of emergencies at the WHO, Michael Ryan, said on Tuesday that the world “may never end the virus” because such viruses “end up becoming part of the ecosystem.”

But “we have a chance to end the public health emergency this year if we do the things that we’ve been talking about,” Ryan told a virtual panel discussion on vaccine inequity hosted by the World Economic Forum.

“What we need to do is get to low levels of disease incidence with maximum vaccination of our populations, so nobody has to die,” Ryan said.

“The issue is: It’s the death, it’s the hospitalizations, it’s the disruption of our social, economic, political systems that’s caused the tragedy — not the virus,” he added.

The WHO has previously said that wealthy nations are offering their population third vaccine doses and increasingly inoculating children, but poor countries have only administered an estimated four doses per 100 people.

Public health officials warned it is highly unlikely COVID-19 will be eliminated as poor nations are still struggling with the virus and its new variants.

Director of the Africa Centers for Disease Control and Prevention John Nkengasong denounced the “total collapse of global cooperation and solidarity” over the last two years.

He said that it was “totally unacceptable” how small numbers of people in Africa have gotten vaccine shots.

According to the agency, only 10% of Africa’s 1.2 billion people are fully vaccinated.

All of the 20 countries with less than five percent of their populations vaccinated with two or more doses are in Africa. 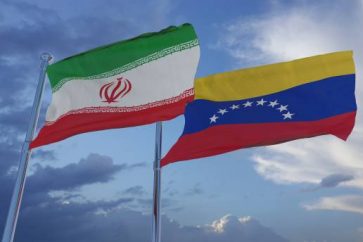 Iran, Venezuela to Sign Energy Deal Despite US Sanctions 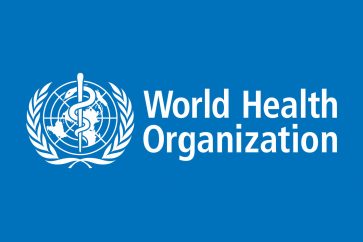 WHO: 1 Child Has Died in Mystery Liver Disease Outbreak