North Korea fired what could be another ballistic missile towards the Sea of Japan on Saturday, the Japanese Coast Guard said.

According to the NHK TV channel, the missile fell in the Sea of Japan outside Japan’s exclusive economic zone.

North Korea has conducted more than ten missile tests since the beginning of the year. 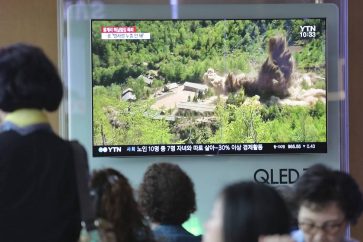 North Korea is Set to Hold Another Nuclear Test at Any Time: Seoul Military 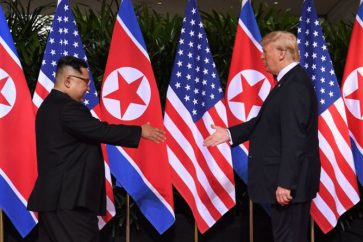