Schenker Calls for Avoiding Al-Manar as a News Source: Video

David Schenker, former United States Assistant Secretary of State for Near Eastern Affairs, considered that his intervention in the Lebanese parliamentary elections does not violate Lebanon’s sovereignty.

Schenker justified his comment on the situation of the opposition groups and support to the non-governmental organizations by saying that he is no longer in office.

On eve of parliamentary elections in Lebanon, Schenker made remarks on the dangerous role played by the former US administration to fasten the economic collapse in Lebanon and to maintain the siege on the country.

During The Washington Institute’s virtual Policy Forum entitled “Hezbollah-Shia Dynamics and Lebanon’s Election: Challenges, Opportunities, and Policy Implications,” Schenker acknowledged that the former US administration of Donald Trump exploited the 2019 protests in a bid to defame and weaken Hezbollah along with its allies.

The US official said that former US administration imposed sanctions on financial organizations affiliated with Hezbollah and on Jammal Trust Bank, noting that the step was directly after Moody’s Investors Service downgraded Lebanon’s issuer rating to C from Ca.

The US was behind downgrading Lebanon’s rating and the Trump administration was keen to synchronize this move with sanctioning Jammal Trust Bank, Schenker told the forum.

In this context, the US official said that Washington also sanctioned Hezbollah’s major ally Gebran Bassil as part of efforts aimed at laying siege on Hezbollah and its allies.

He noted that while he was in his post he visited Lebanon for two or three times, adding that during these visits he met anti-Hezbollah Shiite businessmen and journalists.

On May 15, Lebanon held the parliamentary elections according to which Hezbollah and alliances secured the biggest bloc. 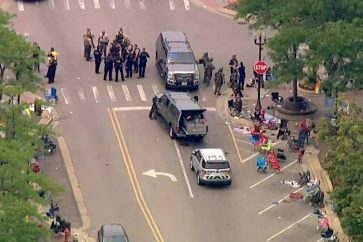 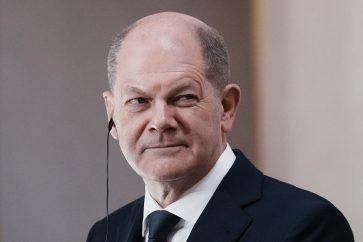 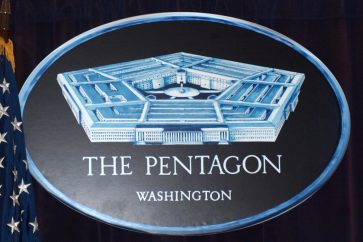