House Speaker Nabih Berri on Wednesday received a phone call from the Iraqi Prime Minister Mustafa al-Kadhimi, who congratulated him on the holding of the parliamentary elections.

Al-Kadhimi also notified Speaker Berri that Iraq will continue to supply Lebanon with the fuel needed to produce electricity.

On May 15, Lebanon witnessed a parliamentary elections which synchronized with an unprecedented crisis caused by the US-backed siege and corruption. Despite the US scheme, the Resistance alliance managed to emerge victorious. 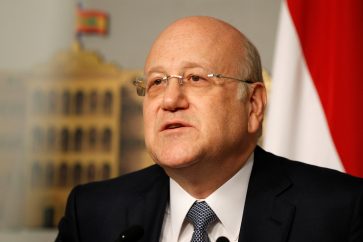 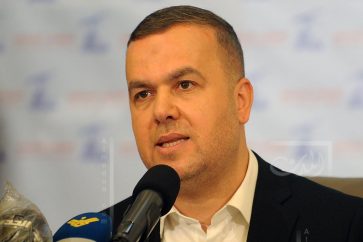