South Korea’s Joint Chiefs of Staff said the missiles were fired in succession over 35 minutes from the Sunan area near the capital, Pyongyang. It didn’t immediately say how far the missiles flew but noted the South Korean military has heightened its monitoring in case the North fires more missiles.

For its part, Japan’s Coast Guard reported that North Korea launched what is believed to be a ballistic missile towards the Sea of Japan.

Japanese Coast Guard ships called on vessels in the area not to approach missile debris and report them to the authorities immediately.

The launch came a day after the US aircraft carrier Ronald Reagan concluded a three-day naval drill with South Korea in the Philippine Sea, apparently their first joint drill involving a carrier since November 2017, as the countries move to upgrade their defense exercises.

The launch was North Korea’s 18th round of missile tests in 2022 alone, a streak that has included the country’s first demonstrations of intercontinental ballistic missiles in nearly five years. 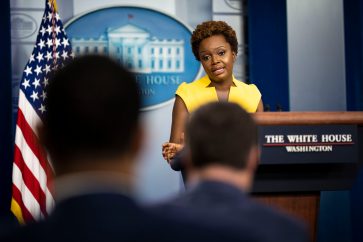 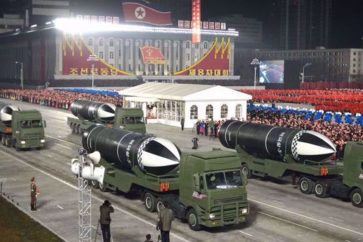 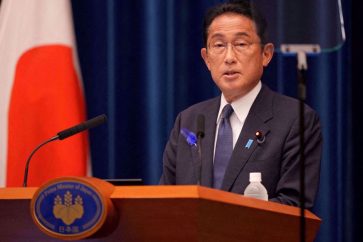