The Yemeni Armed Forces unveiled Wednesday new domestically-made missiles during a military parade held on the occasion of the anniversary of the September 21 Revolution.

Local media reported that the parade was held in the presence of the head of the Supreme Political Council, Mahdi Al-Mashat.

Earlier, the head of the Supreme Political Council in Yemen, Mahdi Al-Mashat, said commemorating the anniversary of the September 21 Revolution that it is “a glorious and blessed revolution that is necessary for our people socially and politically.”

Al-Mashat further added that “our people have the right to be proud of their victories after eight years of aggression,” noting that “the current revolution is our path to independence, unlike our situation in the past 60 years,” adding that the Revolution “will have us transitioned us from a place plagued with disease and poverty to [a haven of] independence.”

Similarly, on Tuesday, the leader of the Yemeni Ansar Allah movement, Sayyed Abdul-Malik Al-Houthi, asserted that the US was working to escalate chaos in Yemen, but the Yemeni people foiled these plans.

Al-Houthi emphasized that the slogans, goals, and popular momentum of the revolutionary movement were broad, stressing that the revolution was not restricted to one group without the other; rather, it belonged to all components of the Yemeni people.

The popular movement expressed the awareness and values of the Yemeni people, as well as their rightful demands that are far from any factional and sectarian discourse, the Yemeni leader stressed.

Al-Houthi said the Yemeni people insisted on gaining freedom in its true sense in order to obtain their rightful independence on September 21. 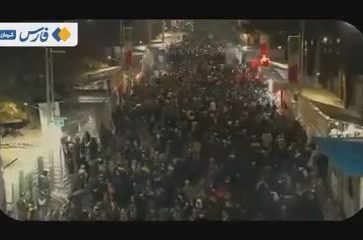 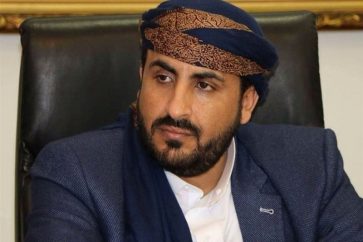 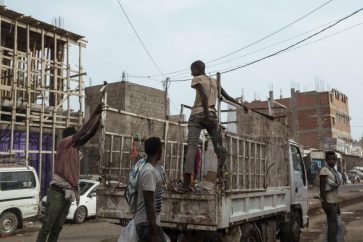