In a statement, Hezbollah Media Relations announced on Wednesday that Sayyed Nasrallah and Wahhab tackled latest developments in Lebanon and the region.

Member of Hezbollah’s Political Council Mahmoud Komati attended the meeting, according to the statement.

For his part, Wahhab said on his Twitter account he had an ‘inclusive meeting’ with Sayyed Nasrallah.

“The meeting with his eminence Sayyed Hasan Nasrallah tackled Lebanon and the region: Lebanon is about to fully secure its rights, Iranian (fuel) grant ready and waiting for Lebanon (approval),” he tweeted, referring to maritime border talks over maritime dispute between Lebanon and the Zionist entity. 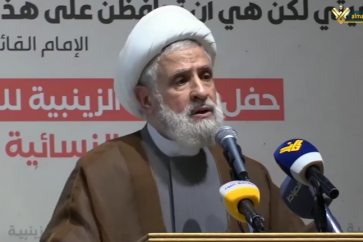 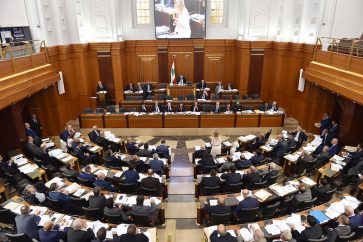