The Zionist media outlets reported that the occupation army raised alert for 72 hours in the West Bank in anticipation of more attacks just as Salfit operation.

The Palestinian young man, Mahmoud Souf, killed three Israelis and wounded three others, before being martyred in a major stabbing and car-ramming attack in the occupied West Bank on Tuesday.

The failure of the Zionist occupation forces and the armed settlers to deal with the Palestinian martyr intensified the Israeli concerns.

The Israeli military expert Ron Ben Yishai analyzed the character of the attacker, indicating that he was moved by an emotional climax.

Yishai added that the attacker seized the available opportunity to attack an Israeli guard, highlighting his audacious act of attacking more Zionists instead of escaping the scene.

Alon Bin David, a Zionist military expert, underlined the power displayed by the attacker, who moved in one of the most armed areas in the entity, adding that this operation sparks the imagination of many people.

The young Palestinian generation is displaying drastic changes that are behind the surging operations in the occupied West Bank, according to the Zionist analysts.

Former Israeli military intelligence chief Tmair Hayman said that Salfit operation comes in part of a broader phenomenon in presence of a young generation providing the infrastructure of such attacks.

The Arab affairs expert Zvi Yehezkeli reflected a pessimistic attitude towards the Palestinian attacks, adding that 30 Zionists have been claimed by such operations in 2022 so far. 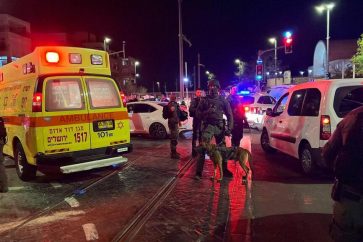 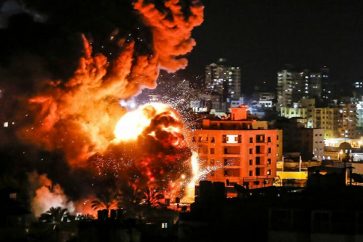