In a statement on Sunday, the IRGC said the busted network was involved in such criminal acts as theft, vandalism targeting public and private property, kidnapping, and obtaining fake confessions.

The statement added that the members of the network were arrested by the IRGC members and the Intelligence Ministry, without giving further details.

The ministry said in a statement at the time that the spies were involved in disseminating classified information and documents but gave no details about their nationalities. 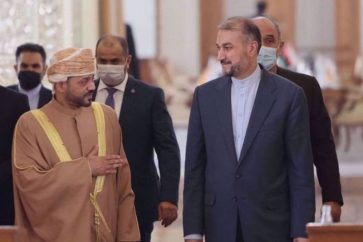