Member of Loyalty to Resistance parliamentary bloc, MP Hasan Fadlallah, stressed that Lebanon is a strong nation respected by other countries, thanks to the Resistance which protects the land and resources.

Addressing an Ashura ceremony in Southern Lebanon, MP Fadlallah noted that Lebanon is facing an economic collapse and noted that Hezbollah is trying to cope with the crisis as much as possible.

The crisis is caused by the economic siege and the local corruption, according to Hezbollah lawmaker who indicated that some coward Lebanese officials reject the Iranian fuel offers for fear of the US sanctions.

For his part, Deputy Chief of Hezbollah Executive Council Sheikh Ali Daamoush asserted that the Zionist enemy has no choice but to acquiesce to the Lebanese demands, highlighting the US role in preventing Lebanon from extracting and investing its maritime resources.

Similarly, Sheikh Daamoush noted that some Lebanese officials do not interact with Iranian fuel and electricity offers for fear of the US sanctions. 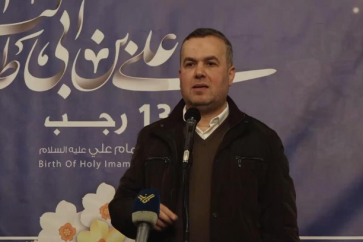 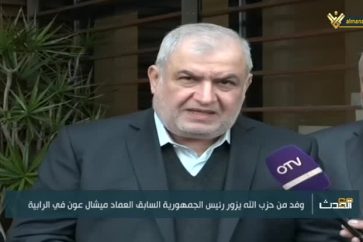 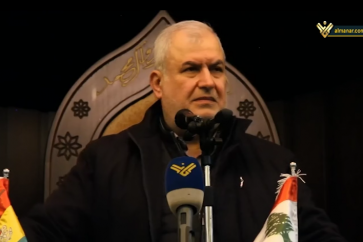 Hezbollah Wants a President Who Does Not Present Resistance Achievements to Enemies: MP Raad