One Pakistani and two Indian nationals were killed, and six others were wounded with injuries ranging from light to medium, according to the agency.

Abu Dhabi Police confirmed earlier that a fire broke out this morning, which led to the explosion of three petroleum tankers in ICAD 3, Mussafah, near ADNOC’s storage tanks.

The blast was followed by a large fire in parts of Abu Dhabi airport.

Al-Mussafah is an industrial area located southwest of the UAE city of Abu Dhabi. Abu Dhabi police confirmed the news of the explosion in the area, saying: “There have been no reports of possible damages in the fire.”

Abu Dhabi police said preliminary investigations suggest that the cause of the fires are small flying objects, possibly belonging to drones, that fell in the two areas.

Today’s attack came a few days after Mohamed al-Bukhaiti, a member of Yemen’s Supreme Political Council, warned the UAE not to continue its aggressive moves in the south of Yemen otherwise it would be targeted deep inside its territories by Yemenis. 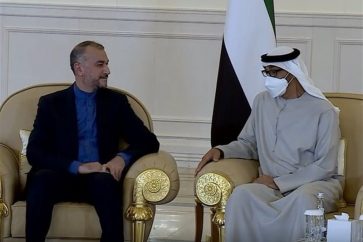 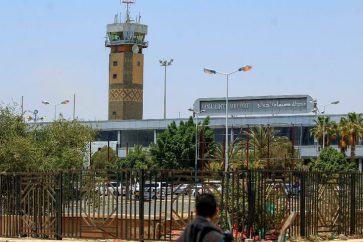 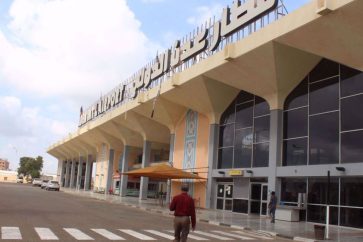