Six Palestinians were injured in attacks carried out by settlers, under the protection of the IOF, on Monday evening, in the town of Hawara, south of Nablus.

The director of the Nablus Red Crescent Emergency Center, Ahmed Jibril, told Palestinian media that the ambulance crews dealt with two injuries and four cases of suffocation with tear gas, including a 17-year-old girl, as a result of the settlers and IOF assaults on them.

Palestinian media reported gunfire targeted Israeli occupation forces near the entrance to the town of Beita, south of Nablus.

Settlers also attacked Palestinian homes near the Salman Al-Farsi roundabout in Beita, causing material damage to a number of them according to Ghassan Daghlas, an official in charge of the settlement file in the northern West Bank.

Daghlas added that the settlers also set fire to olive fields in the town of Hawara and the village of Burin. 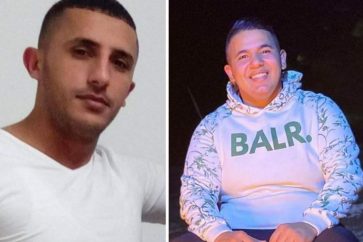 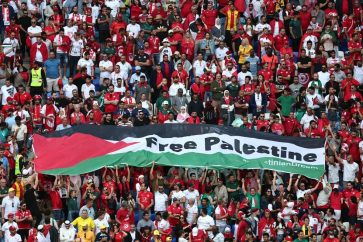 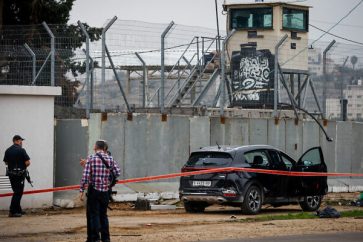